Is It Worth the Money to Have a Second Job? 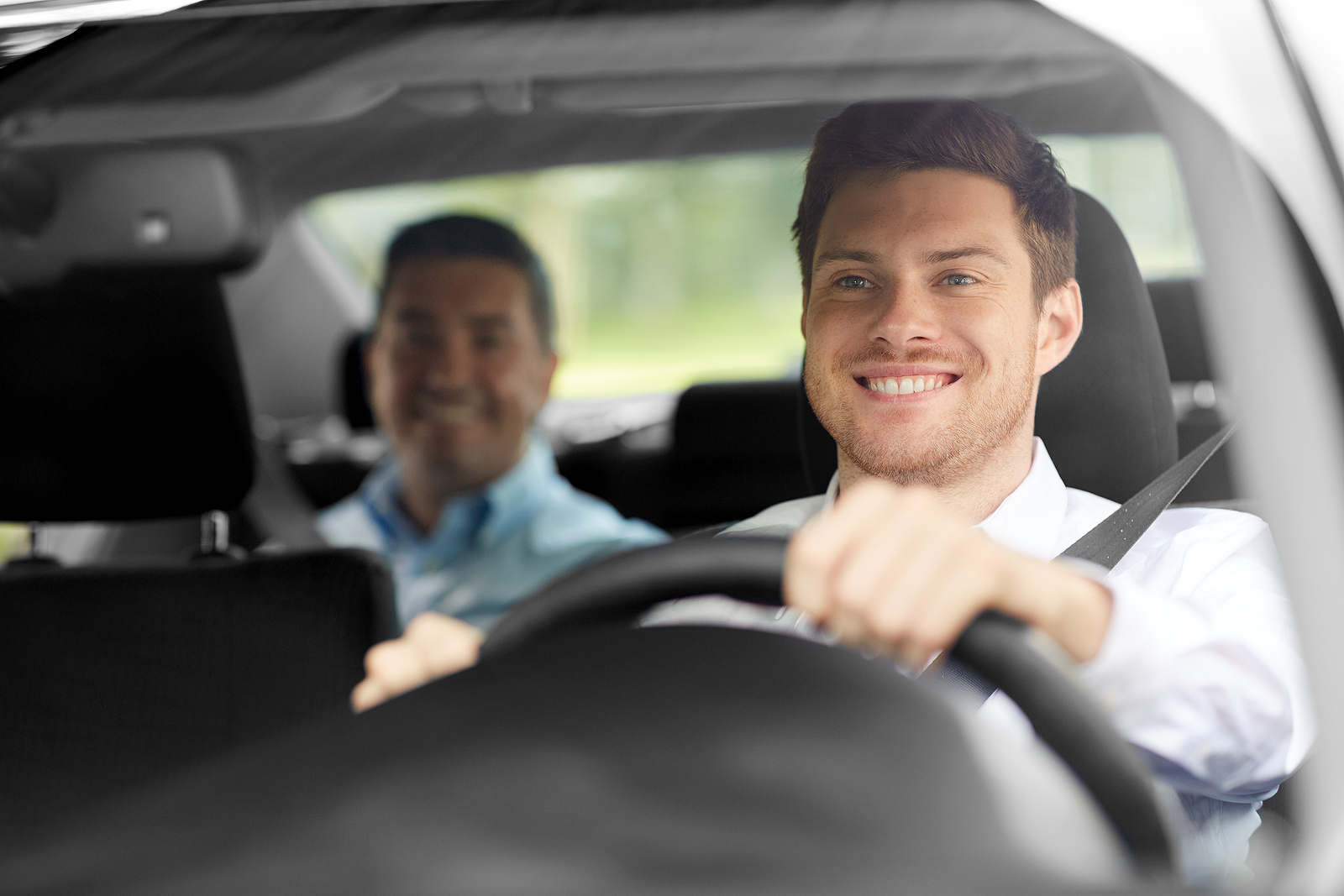 The past year hasn’t been kind to many small businesses and workers. It hasn’t been uncommon for people to step outside the box, or at least consider other options, to earn more.

The gig economy has become an incredibly popular choice as a way to earn part and even full-time income. People drive for ride-sharing services, deliver groceries, walk dogs, and rent out spare rooms in their homes. But, is a second job like this something you should pursue? Before you decide either way, here are some of the things you should consider about this type of employment.

How Big is the Gig Economy?

According to a report released by the IRS based on the review of two decades of tax returns, between 2000 and 2016, “non-employee, alternative work arrangements” grew by 1.9%. Between 2013 and 2016, over half of the increase in these arrangements was attributed to gig work found on online platforms.

The IRS concluded that most gig work is done as side jobs, also called “side hustles,” that supplement a worker’s traditional job. The report also found that many of these workers are younger, and some have experienced unemployment in the past year.

When Are You Considered a “Gig Worker”?

The IRS is specific about who it considers a gig worker. This is someone that is an independent contractor, often working through an online platform like Airbnb, Uber, Lyft, or GrubHub.

Unlike a traditional job, independent contractors don’t receive benefits, aren’t covered by minimum wage laws, and generally don’t qualify for state unemployment insurance. But there has been some movement with that last point thanks to COVID-19.

If you are going to jump in and be part of the gig economy as a primary or second job, you’ll need to keep track of your expenses and pay your own taxes. Here are some of the things you need to know:

When you are self-employed, there’s always the potential for an IRS audit. And the tax considerations can be complex.

Make sure you are keeping thorough records to document your income and expenses. It’s also a good idea to seek the advice and services of an experienced small business accountant.

Are you feeling overwhelmed with your small business finances? The good news is that you don’t have to do this alone. At Orcutt & Company, we provide comprehensive accounting services to small business clients to keep you organized and give you the solutions you need to make strategic business decisions that will drive success.

Contact us today to learn more about how our services can help your business.

How Do I Get My Business Started?